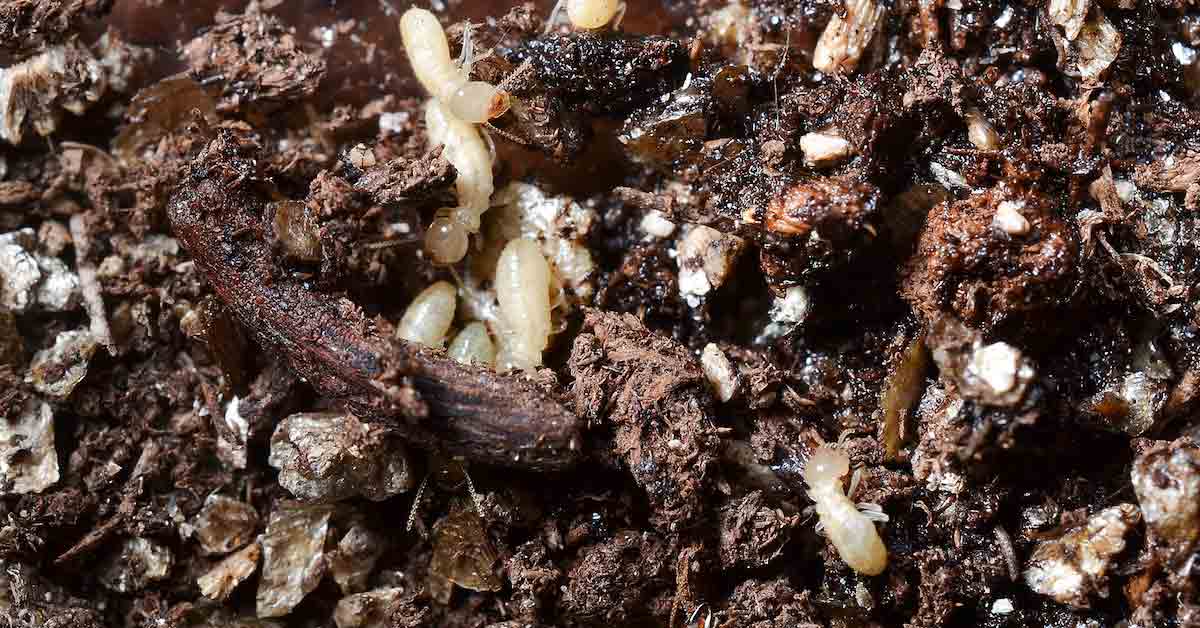 It’s Termite Awareness Week! The Professional Pest Management Alliance (PPMA) functions as public outreach for the National Pest Management Association (NPMA). This week, PPMA has called upon pest control service providers such as us here at The Killers Pest Control in Vancouver, WA, to teach their customers about the importance of protecting their properties against termites.

Most people know that termites eat wood and cause property damage, but there’s more to those little bugs than meets the eye!

Termites Lived With the Dinosaurs

Termites and other insect groups that include bugs such as cockroaches, beetles, and flies have existed on Earth for nearly 200 million years. Experts believe that termites evolved into existence during the breakup of Pangea, meaning that termites shared the planet with dinosaurs! In 2008, researchers discovered that the theropod Albertonykus borealis likely feasted on termites due to its physiology and environment.

While you may prefer a burger, termites are rich in calcium, protein, iron, and fatty acids! People in South America and Africa take advantage of the termite’s nutritional value by frying, smoking, or steaming termites in banana leaves. Yum!

The largest termite colony contained over three million termites! Some expert estimations say that termites make up to 10% of all animal biomass on the planet and up to 95% of soil and insect biomass in tropical areas. There are over 2,700 species of termite in the world.

Termites Go To War With Ants

When termite colonies are close to ant colonies, the two species will go to war over territory and access to food. Since both species are eusocial, meaning they perform tasks specific to their caste, these “attacks” are carried out by each species’ soldier caste. In fact, some species of ants even help their injured colony members to prevent significant damage to their colony size.

Termites use vibrations in a variety of ways, including communication with each other! When a soldier termite senses a threat to the colony, it taps its head against the colony walls to warn the rest of the termites. Additionally, termites have organs at the base of their antennae that sense vibrations. Some species of termites use these sense organs to identify food sources by differentiating between vibroacoustic signals from various types of wood. 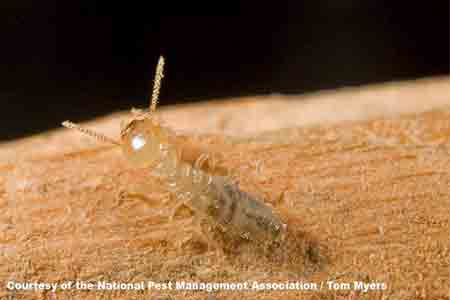 The most common termite here in Vancouver is the subterranean termite. Call The Killers Pest Control today to inquire about termite treatment!

As mentioned previously, termites live in a caste system. While termites cause a lot of property damage due to their favorite food, only the worker termites eat the wood! Other castes of termites work together to keep the colony running as smoothly as possible.

Both soldier termites and reproductive termites are incapable of feeding themselves. The worker termites have to digest the cellulose from the food source (typically wood) and regurgitate it into the soldiers’ mouths.

Some termite species build their colonies from the ground up. These mounts resemble buildings. In some tropical areas, these colonies can measure over 30 feet high, as high as a three-story house!

Did you know that some termite queens can lay between 15 and 25 eggs per minute? That’s more than 40,000 eggs a day! Termites from the Termitidae family lay up to 10 million eggs per year. It should be no surprise, then, that if you were to weigh every termite in the world and every human in the world together, termites would outweigh humans by 115 million tons!

Did you know that termites are responsible for more than $5 billion of property damage every year? If you suspect that your property is the victim of termite damage, call The Killers Pest Control today for effective pest control!

What Homeowners Should Know About Termites

While the above information is fascinating, there are a few things to know about termites to help prevent property damage. Termites are more active when it’s warm outside, so they’re a year-round threat in the southern states, but less of a danger for us here in the PNW during the winter.

Signs of a Termite Infestation

One of the reasons termite infestations are so costly is that termites tend to live underground or within the walls of a home. However, there are warning signs, including:

How to Prevent a Termite Infestation

Termite treatment needs a professional approach, such as that of The Killers Pest Control here in Vancouver, Washington. However, there are some steps that homeowners can do to help prevent an infestation:

How Can The Killers Help?

If you suspect a termite infestation in your home, give The Killers Pest Control a call today! Our Platinum Premium Home Service includes quarterly application of a crawlspace subterranean termite treatment, along with treatment for other pests such as ants, mice, rats, fleas, roaches, and wasps (among many others!). Call now to get started!

Learn More Today
How to Prevent a Rat Infestation
|
WHY IS PEST CONTROL CONSIDERED AN ESSENTIAL SERVICE?