Best Museums in Portland
Posted on March 21st, 2019 by Killers-admin 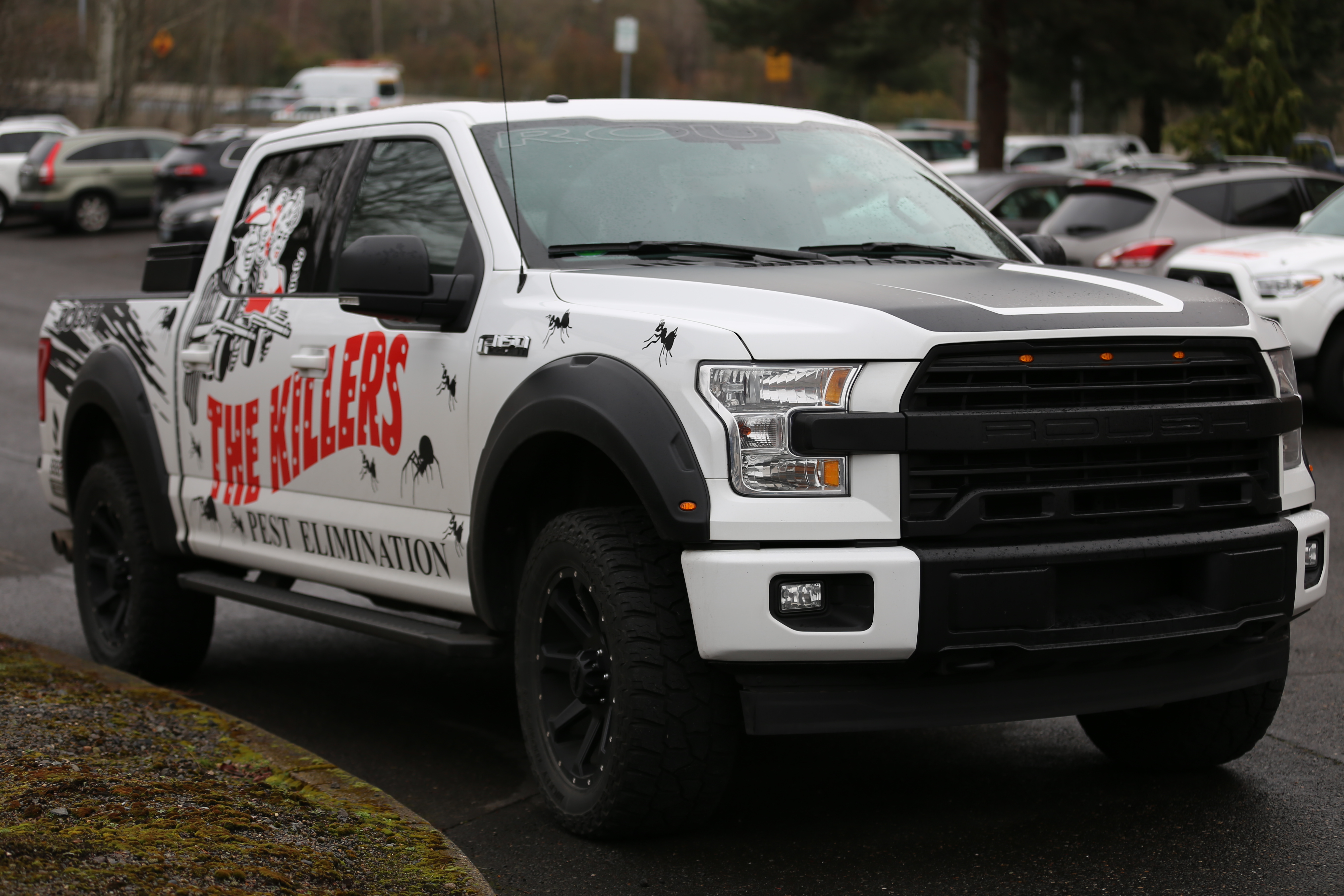 Portland has more than one museum?

You might think that your apartment feels like a museum sometimes, but you probably don’t mean it as a compliment. If you’re itching to get out–which could be quite literal depending on which pest control service you needed from us–why not spend a day at one of the muesums the city has to offer? Many Portland’s museums aren’t stuffy walks guided by a docent. Instead, you can find hands-on activities and have a lot of fun, and possibly even learn a thing or two in the process!

The Oregon Museum of Science and Industry may be the single most popular destination for field trips in all of Oregon state. This is because OMSI knows how to strike a balance between teaching and activities, so kids aren’t left with information overload. In fact, they tend to spend the day having fun, realizing they learned a lot along the way. Even if you’ve been to OMSI once before, the exhibits are constantly changing. While there will always be some staples such as the Life Science Hall and the Chemistry Lab, they also get a few brand new options every year. You never know what it’s going to be, so make sure to stop by their calendar and find out what’s going on right now.

If you have younger kids, they might be able to appreciate all of the complexity of modern science yet. But fortunately, they don’t have to be left out when it comes to museums in Portland. There’s a special one right by the Oregon Zoo; the Portland Children’s Museum. There’s always a featured exhibit to teach about things such as where food comes from, but there are plenty of permanent activities to do as well. These include exhibits such as the Maker Studio, Twilight Trail, Pet Hospital, Ground Word, Outdoor adventure, and much more. Unlike most places, where children need to be accompanied by an adult, the opposite ist rue at the Portland Children’s Museum. Bring your kids 12 and under and plan a day trip here!